Born in Holland in 1903, Martha Klazina Van der Linde was the daughter of a medical doctor and a housewife and grew up primarily in Indonesia where her father practiced. Suffering from asthma, Martha and her parents traveled to San Diego, California in 1921 to be in a more favorable environment for her. Martha spent the better part of her working years as a cafeteria food preparer for San Diego elementary schools and in her golden years, as she called them, she chose helping raise her six San Diego-based grandchildren (eight total) instead of taking Caribbean cruises or cross country RV trips.

Being one of her eight grandchildren, I pride myself on being, what I believe to be, the only one that returned Grandma’s kindness by being the “helpful one.” I kept her house clean, washed her dishes, and otherwise kept company with her, cherishing our hours together rather than holding contempt for doing household chores. I sifted through her jewelry box trying on every earring, necklace, and brooch in turn and sometimes all at once. While her wool bathing suit was quite rough, she did have an extensive collection of homemade apple dolls that she was certain would be worth something some day. Her canary sang along as she told stories of growing up in Indonesia and to my disbelief that she had both a pet tiger and a monkey and how the komodo dragons ate her chickens. The stories evolved into those after she married and started her family and how she toted my mother and uncle, accordion players, to USO shows for the military. When I told her I was studying Charles Lindberg in school, she asked “Why is Slim in the history books?” She then proceeded to tell stories of her and her brother canoodling with Slim while in San Diego. Grandma was an awesome woman and these were just some of the stories she shared with me during her daily ritual of afternoon tea. 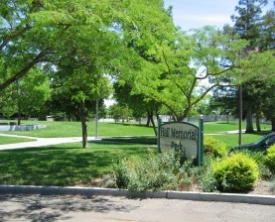 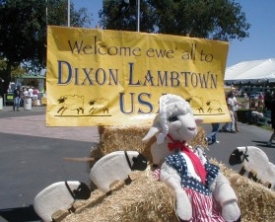 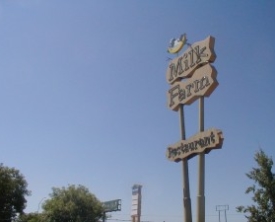 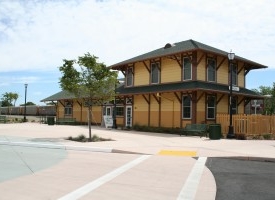